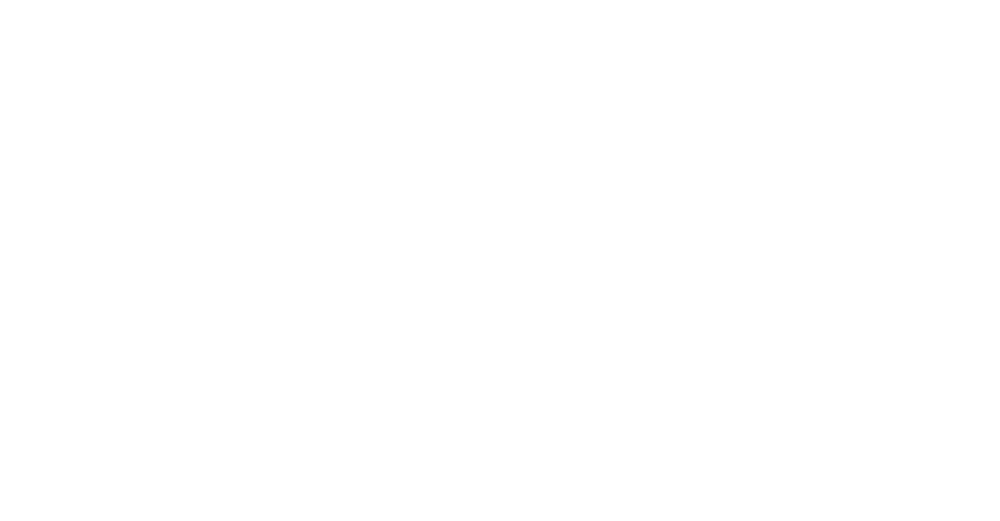 On April 1st 1878 the Batala boys Boarding School started classes in the palace of Late Maharaja Sher Singh, called the Anarkali. On its first day there was only 15 students enrolled in the school, all of which had come with Rev.Francis Henry Baring from Amritsar where he had started his school for the sons of the upper class Indian Christians. The three staff members and the students lived together in the Anarkali thus what was once a country palace for a Maharaja, now become a school with dormitories, classrooms and Chapel. The beginnings were made for the establishment of western education in Batala town and tehsil.

On January 1st 1884 Mr.Herbert Udnay Weitbrecht, a German Missionary in the C.M.S. became the first Principal of Baring High School. Mr.Weitbrecht had earned his Ph.D. in 1873 from the University of Tubingen and before coming to India, had done some pastoral work in Britain. He was soon elected President of Batala Municipal Board. Mr.John Anthony Wood a former students of Christ College, Cambridge, succeeded Mr.Corfield as Principal of School in 1900. Wood decided to open the school to day scholars as well as early as 1901-02, there was as many as six day scholars in total strength of 48 students enrolled in the school.

The period of 1934 to 1948 is one of transition in the development of Baring High School to Baring Union Christian College. Mr.John Emmanuel Shukla as the first Indian Principal of the school. Mr.Khushal Singh came to Batala with a mandate from the Church Missionary Society to establish a college at Batala by further upgrading the Baring High School to an intermediate college and became the first Principal.

On 29th June, 1944, Baring Union Christian College came into existence when the District and sessions Judges of Gurdaspur, Mr.S.Burke, ICS, cut the ribbon at the Anarkali and the first boys and girls enrolled in the college filled the main building, which once had housed exclusively the sons of the upper class Christian families of the Punjab. There were at the time of its inception in 1944 about 75 students predominantly from Hindu, Muslim and Sikh background. The number of resident students in the college also continued to rise as the college came to be recognized increasingly in the Punjab.

The partition left Baring College the only Christian college in East Punjab. In 1947-48 a special committee was established by the Presbyterians to assess the problems of Baring Union Christian College, and make recommendations of its functioning. On November 20, 1948, efforts made by Presbyterians brought about a meeting of the different churches to consider the question of Batala becoming the seat of union college.